On the June 1, 2010, we have opened another Mr. KEBAB fast food in the largest shopping centre in Košice - shopping centre Optima. We have been waiting for the space for two years, but it was worth it. The corner space was a challenge for our design and the result was a whole new visual of Mr.KEBAB store. The connection of bright external coating with LED backlight created effective and attractive spaces, whose bright red color is clearly visible even from the distance. According to the sufficiently large space of the rented area, the first sister operation with its own name has been formed - Mr.Snack. 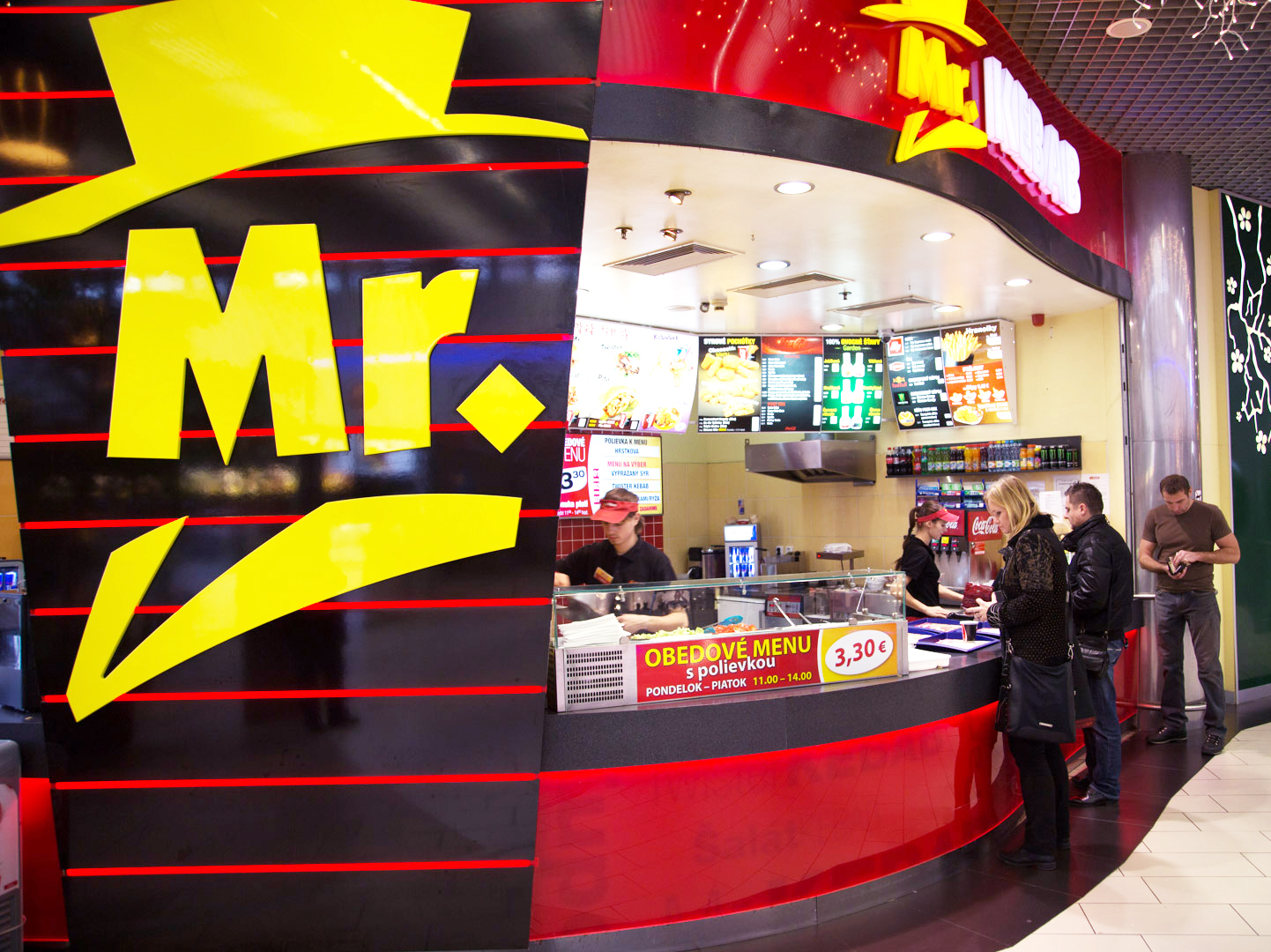 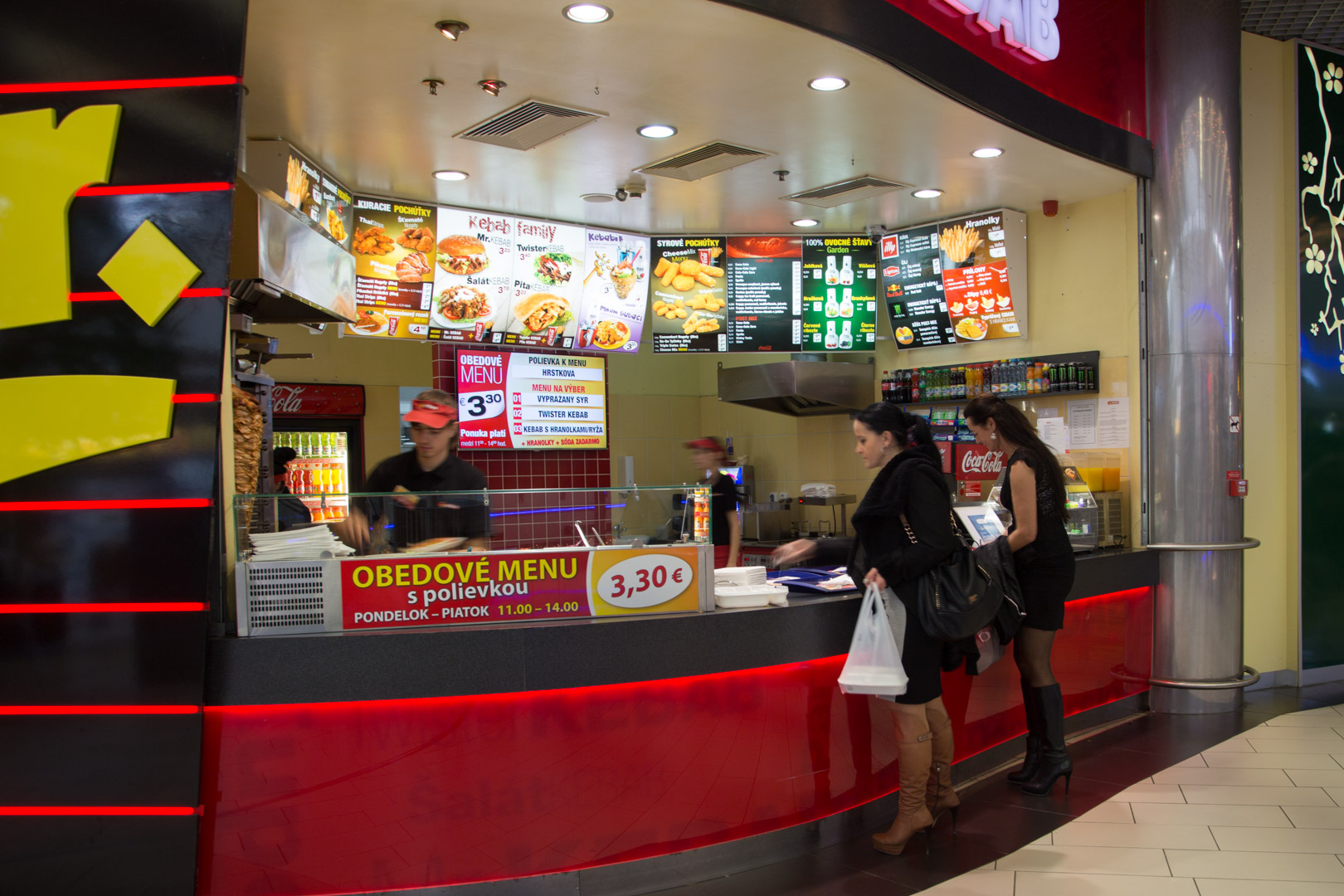 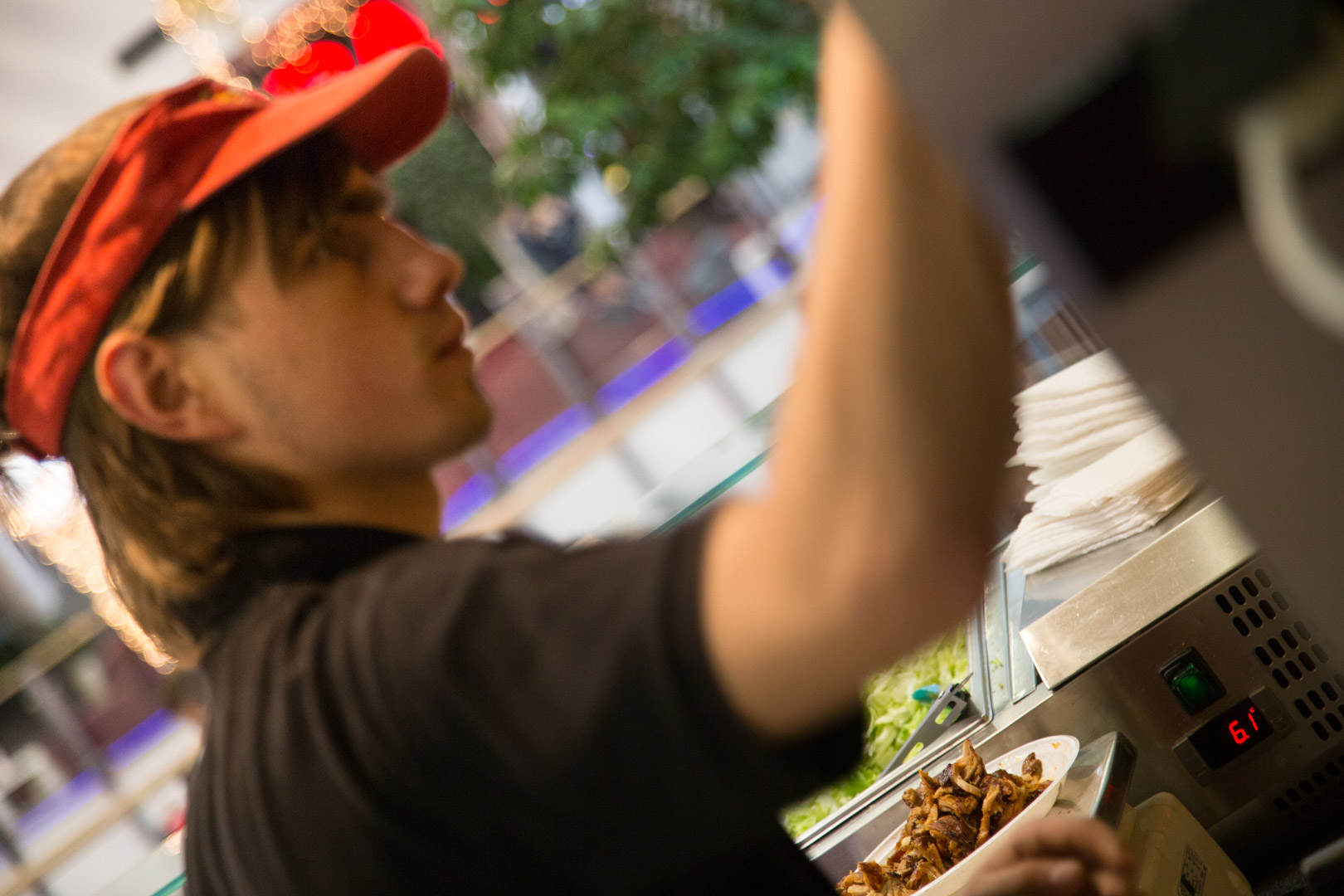 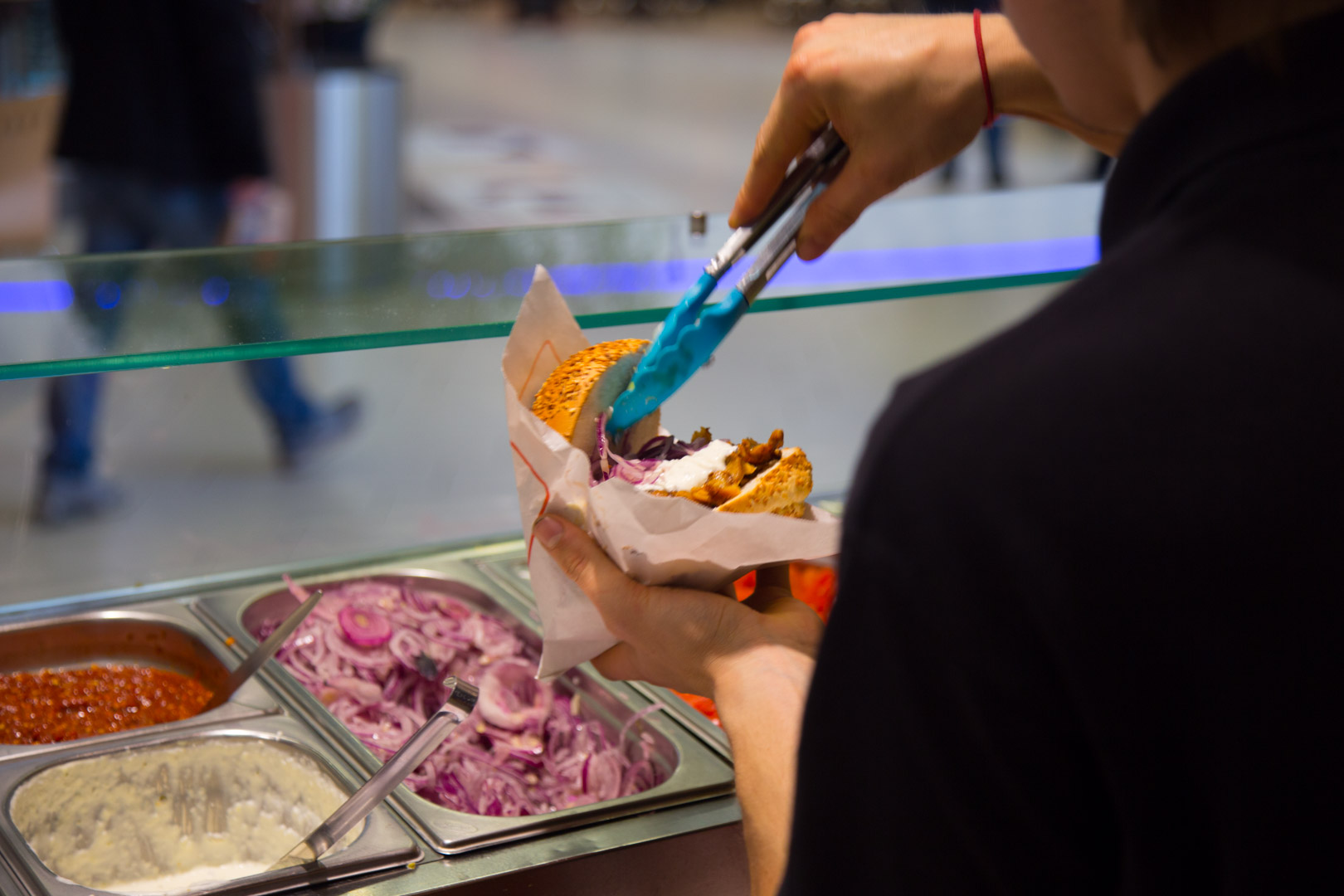 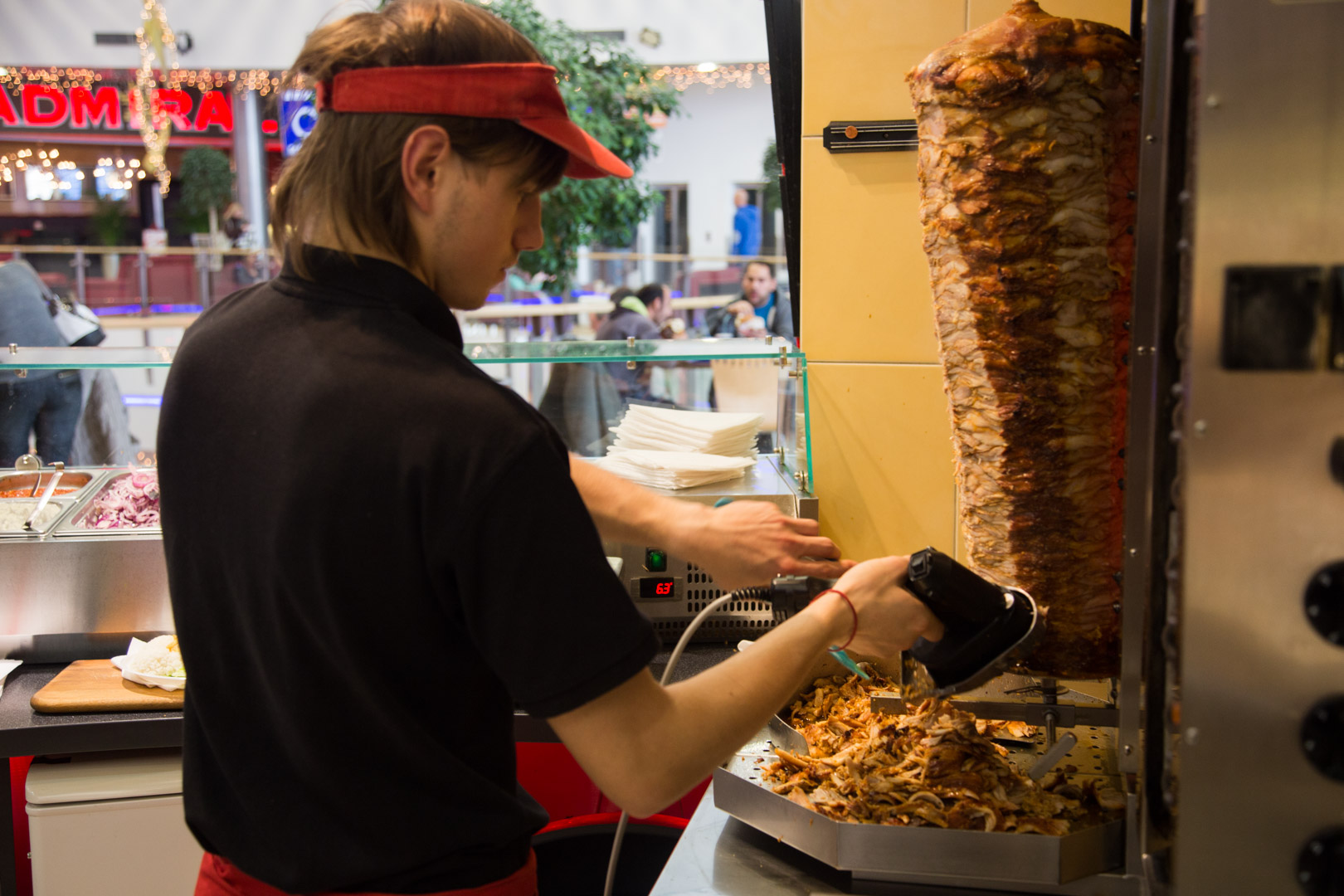 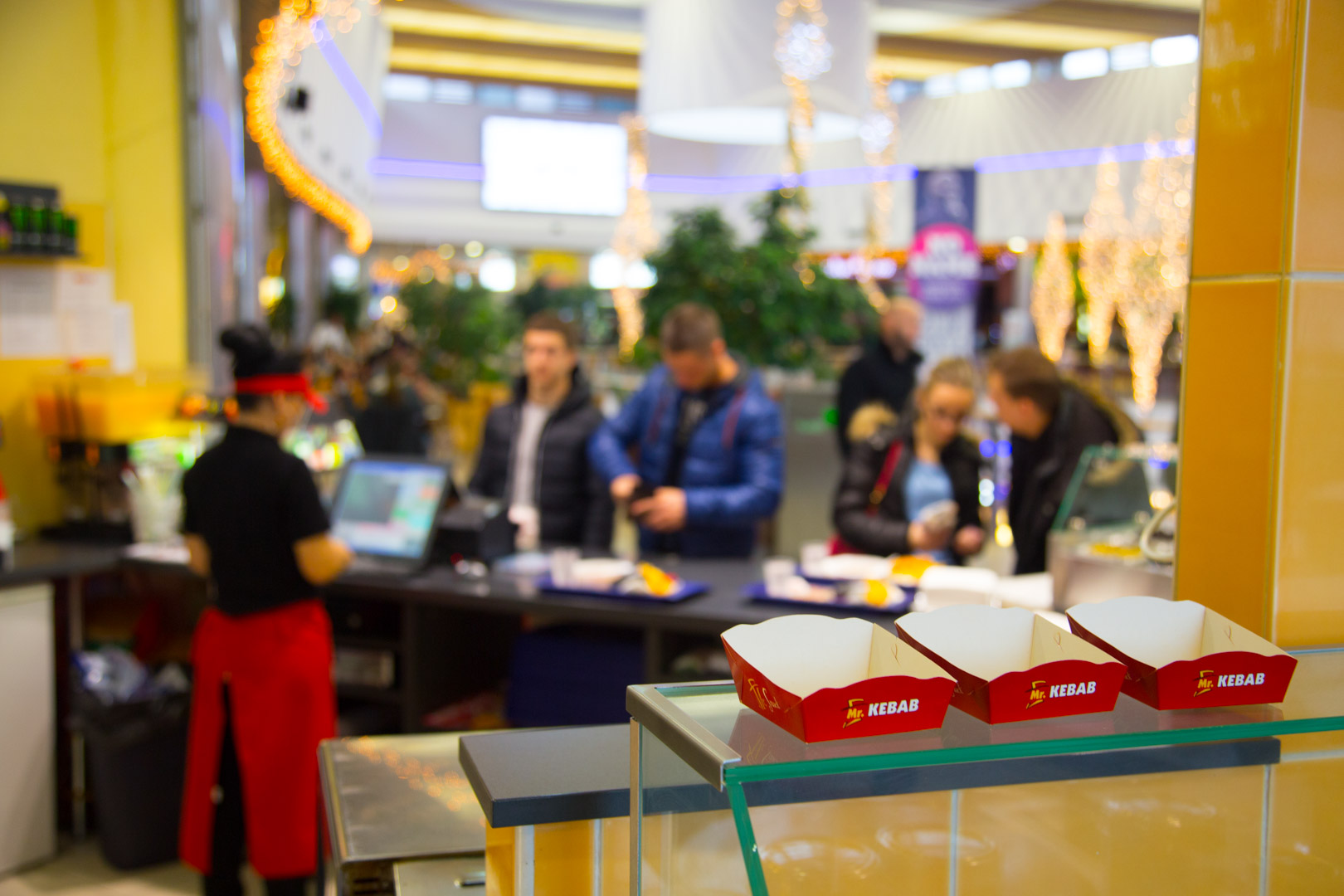