Preparation of franchise projects has own rules and needs some time to verify the so-called pilot studies . Unfortunately the market is quite " fastfranchis " whose makers are for franchising just hiding them and it is mainly a one-time license fee . These " franchise " are offered , but it works like a plane , advertisements are seen and heard in the media , but the elapsed year nobady hear about it - as quickly arose and quickly disappeared ... maybe just " Franchisees " are trying to secure their cash back ( and mostly useless ) . Before those need only warn about them here we will not change. 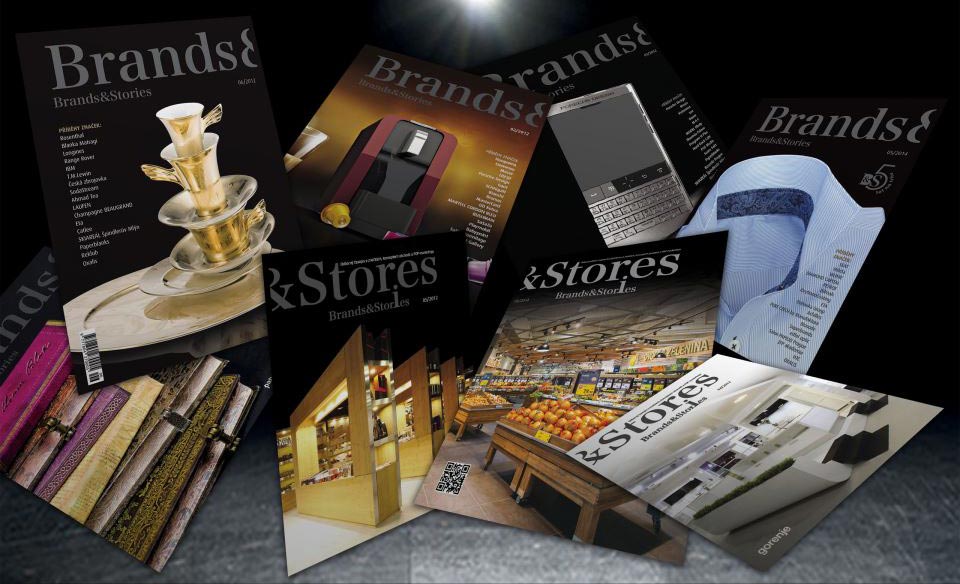 The article is published in the prestigious journal Brands & Stories

Quality Franchise always require two years or more preparations and after due verification and wrote know-how can be offered the concept to another operator. The only authority which verified the franchise concept in Slovakia, the Slovak Franchise Association (Admissions Committee and Board of Directors, www.czech-franchise.cz). Similarly to the franchisor or masterfranchisantom approach also to the legal office counselor IK. Who compliant proven knowledge and experience and has an ethical approach (according to the Code of Business Ethics at the European Franchise Federation franchise), he can not become a full member (CAF). In the past, there was also the exclusion franchise concept or consultant - who violate statutes or acts unethically, not in a café instead. It is a pity that inattentive people interested in franchising still confused profit organization CAF with other businesses with misleading names of national character ( Usually with the addition of the title "sro" - ie. An entrepreneur, not the institution), where the membership or for appearing in the list need only to pay.

The year 2015 is the most successful Czech franchising. In addition to new franchise concepts he appeared and showed his quality new franchise portal www.topfranchising.cz. Its authors (the spouses were) a short time gained the trust of the entire franchise professional and general public. Their advantage is that I write for this site really all Franchise advisers and lawyers, which represents the top in franchising in the SR. They are also partners in addition ČAF most comprehensive educational project schools franchising, which has already begun writing students to the next grade specialized annual training program (more on www.franchisingacademy.cz or www.lostak.cz). During the four years raised School of FRANCHISING more than 60 managers / specialists who are able to independently manage or develop a franchise network. Their value in the labor market and the interest in their services is significant - with the growth of networks linked to a total lack of experts in franchising. Graduates HS are, unfortunately, only a general awareness of franchising. In SR is not the only university that offered by integrated bachelor's or master's program in the field of franchising. While if looked around, the streets and in shopping mall ... everywhere now mostly retail network (whether their own or franchise). When you learn economics, business and marketing, will hopefully soon also to franchising.

We choose those new franchise system whom we will certainly hear more in the coming years:

Mr. KEBAB Fast Foods
Fast food kebab is the very many but only one is of comparable quality with best fast food concepts in the world - it is a originating Slovak concept Mr. KEBAB who tuned his creator Sir Lelovits to the last detail . He automatically open a few of  own fast foods Mr. Kebabs and verify that the popularity of kebab specialties from Mr. KEBAB borders with addiction , from which the affected customers do not want to heal . Specially marinated meat from Vienna, technologies from leading manufacturers and unusual design of the facility , are a prerequisite for success. The SR franchise works manager (Mark Holšán )  informing the public about the possibility of operating another kebab, how that is on every corner . The estimated investment is around 1 million . Sk ( by location ) . 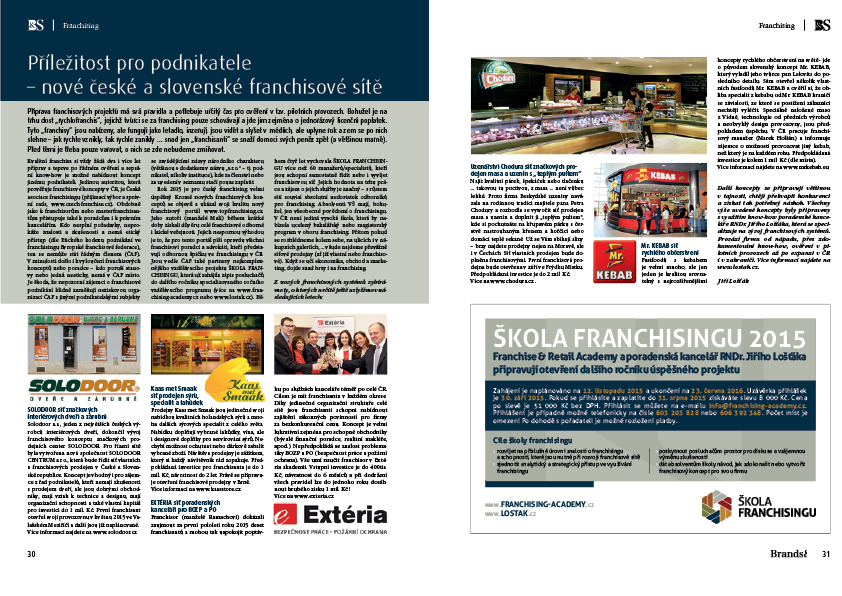