At a regular meeting of the governing board of the Czech Franchise Association, which took place on 20 May 2015 adopted a new full member ,
master franchise gastronomical concept Mr. KEBAB. 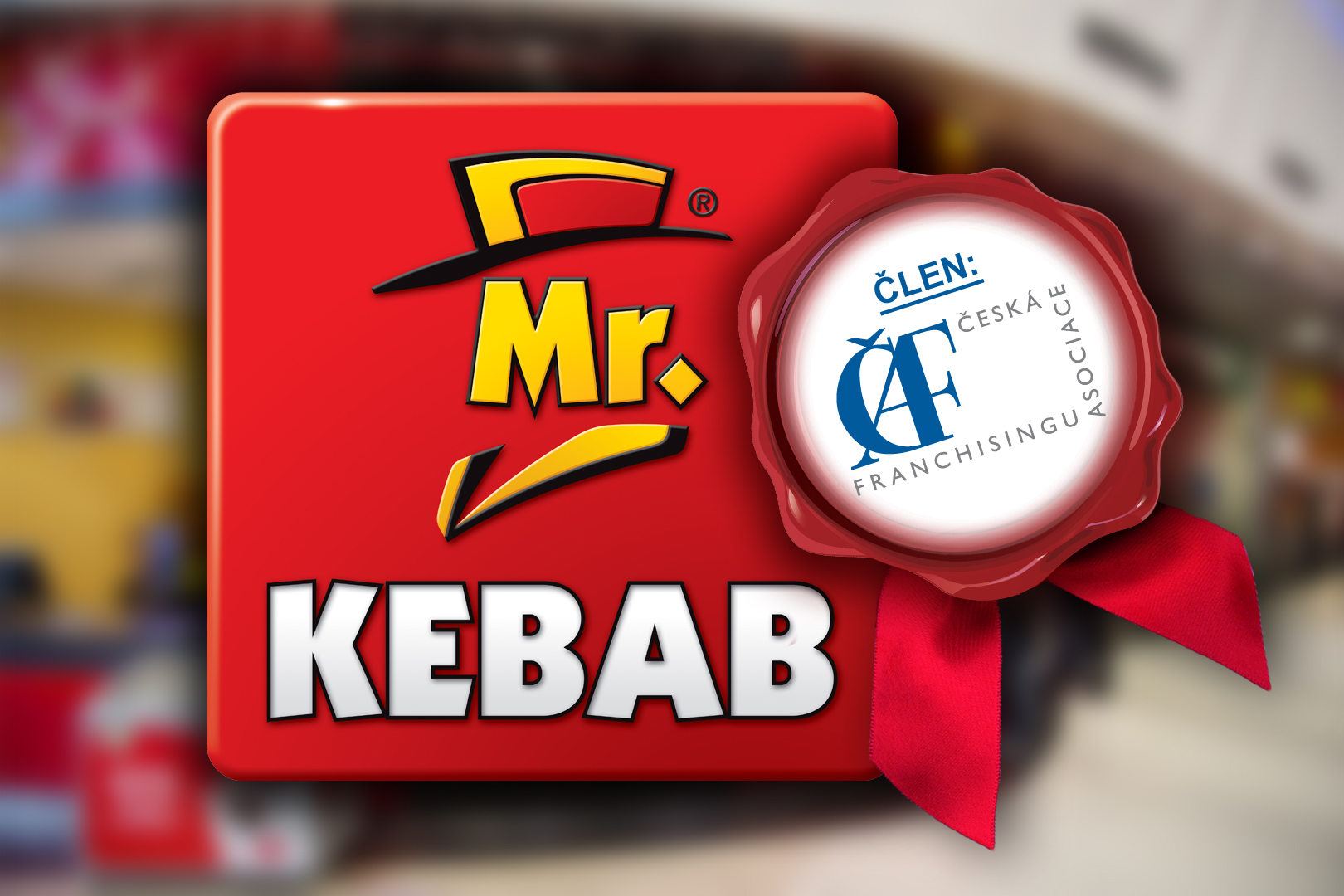 The Czech Franchise Association (ČAF) is a non-profit, professional organization associating at the national level franchising providers – franchisors and specialists dealing with franchising issues, lawyers and advisors. The Association was established in 1993 and its mission is to inform non-professional and professional public about the fundamentals and significance of franchising and about successful representatives of this form of business. We cooperate with professional and specialised unions in the Czech Republic and other franchise unions in Europe. The Czech Franchise Association is a member of the European Franchise Federation and the World Franchise Council. Each country may represent only one such national organization , which means that within the competitive environment in the Czech Republic can not be a similar organization .

This makes the brand Mr. KEBAB one step closer to become the next 10 years and internationally recognized network expansion fast food with quality products specific image and friendly service. So we go ahead and become franchise partners Mr. KEBAB and benefit.

More about Franchise Mr. KEBAB you can be found here : http://www.mrkebab.eu/en/franchise-mr-kebab