The idea of own kebab fast food network has been born in the head of owner of Mr. KEBAB Ľubor Lelovits during his journeys abroad. Nowadays, he leads a successful international network of fast foods and offers his know-how more abroad than at home. Even you can become the lord of kebab.

From the very beginnig, he was aware of the fact that he won't keep the harldy acquired experiences for himself. After the years of intense work, the new franchise concept „Made in Slovakia" was born. "When I found out, how expensive would it be to buy a written key conception, I have decided to realize it on my own. I had no idea that the saved money will mean lots of nights without sleep and countless hours spent with the future treasure of our company. In the end, I had to return to the professionals anyway. Now I know that not every on-the-first-sight-financially profitable solution is cheap. Similarly, the investment into Mr. KEBAB license may be demanding, but it buys you an paved road you only have to follow and keep its rules," revealed the owner of Mr. KEBAB company Ľubor Lelovits. He hid the detailed description of operation, preparation, ingredient purchase, recipes, marketing and of own ingredients that will make your business successful from the beginning in a thick file folder.

„All the franchisees undergo training, but the most questions arise in the store itself. Our team is prepared to solve surprising events immediatelly. Mostly, a good phone call advice is enough." 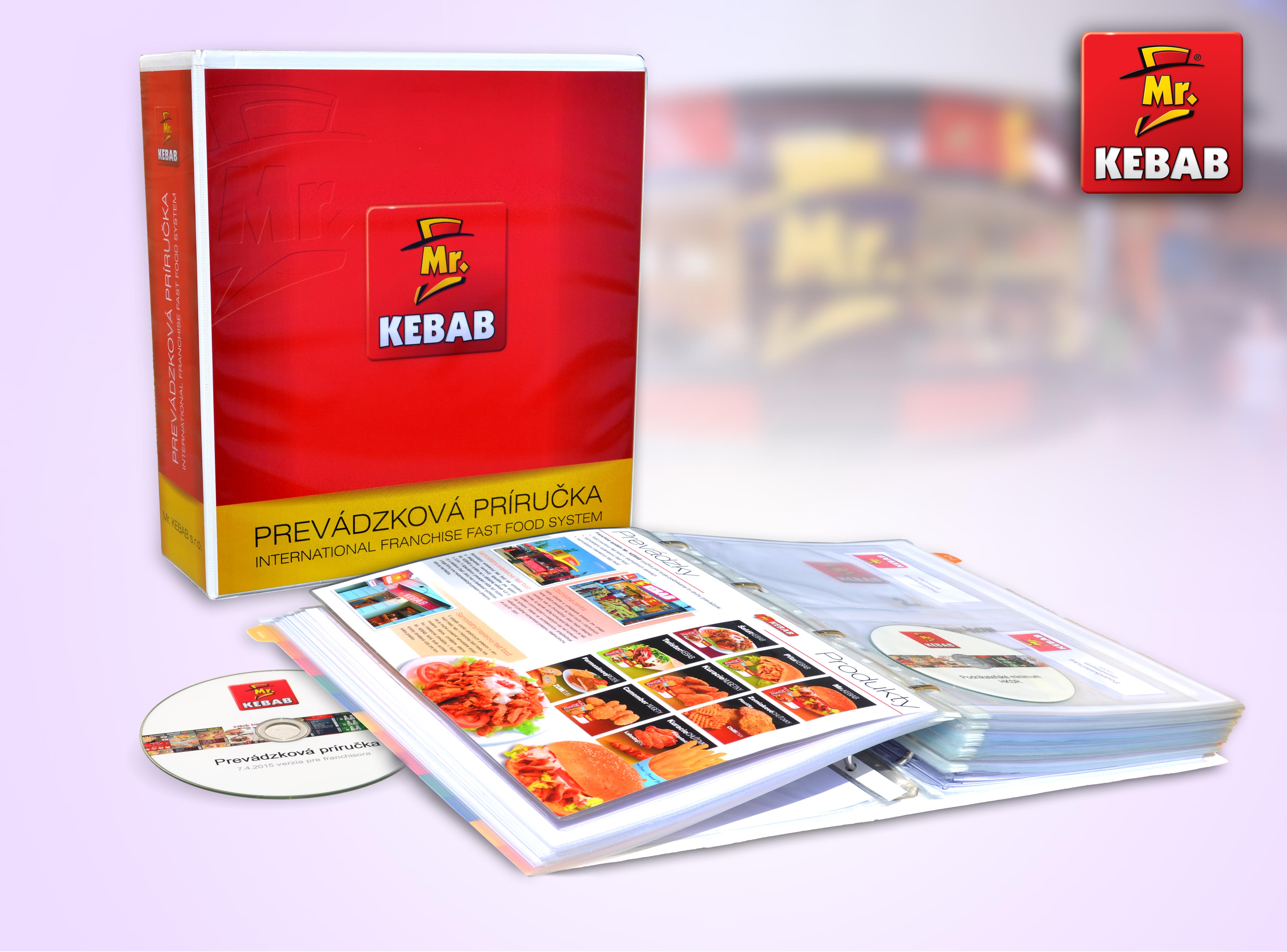