Franchise concepts meet the copying of ideas. The most important is to protect the brand, before it is released into the world.

Jealousy is a negative thing, succeeding in parasitizing the successful enterpreneurs in the world of business. How to acquire the success of others? Copy. Franchise concepts are unfortunatelly very suitable for those practices. Therefore, it is important to focus the attention on the protection of brand and arrangement of consistent contracts before expansion and running the franchise.

A lot of companies have met the so called plagiarism, and the franchise companies are no exception, just the opposite. Franchise concepts are being copied continually.

The arrogancy knows no limits in the South-Korean company that used the concept of Mr. KEBAB and started to develop a plagiaristic brand with the same name and similar features in South Korea. "We met with the plagiarism in Europe, where we were able to stop this illegal action. This is not so easy to realize in South Korea. The options to solve problems in such a distanced country are very limited," speaks Ľubor Lelovits from the Slovak franchise concept Mr. KEBAB.

The whole story at http://franchising.sk/clanek/1989/plagiatori-utocia/ 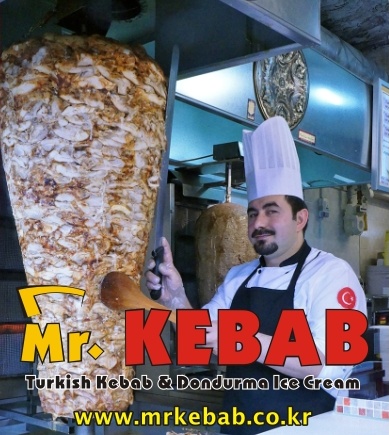 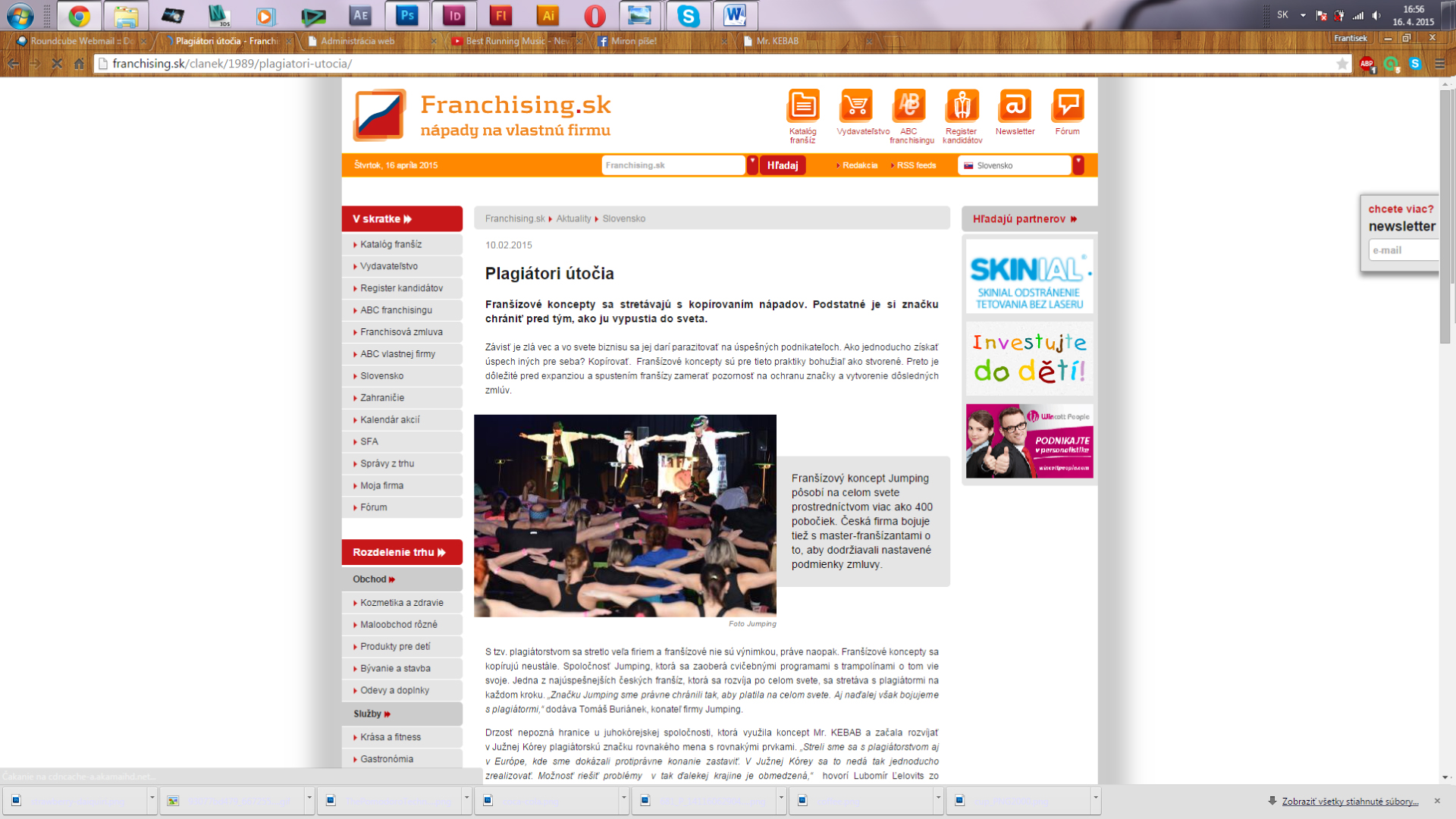